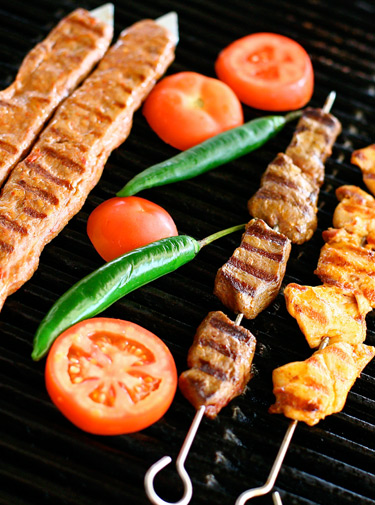 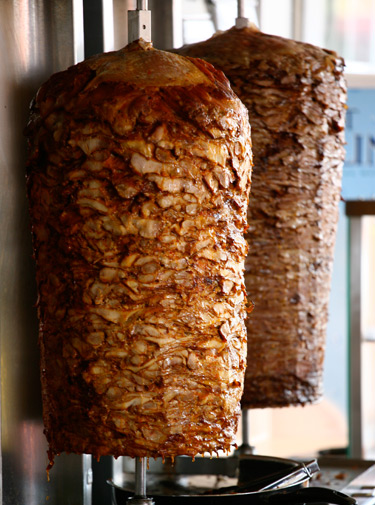 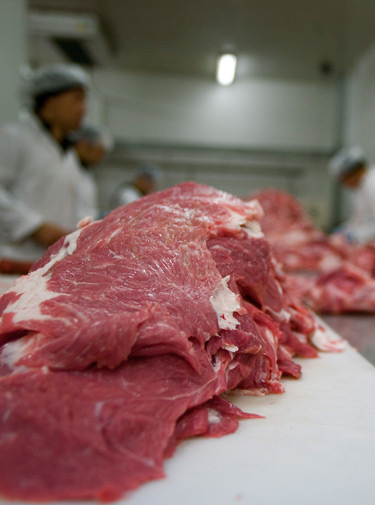 Tek Foods Pty Ltd is a meat wholesale & manufacturer that is a well known Australian institute, specialising in premium quality meats. We are exclusively known for the halal meat that we supply, the primary foundation being kebab meat, red & white meat. Alongside with specialising in meat we also provide a wide range of products including dry goods, dairy products & packaging supplies. We supply only the finest meat which is the quality you deserve.

Tek Foods Pty Ltd officially started serving the Kebab Industry in the beginning of 2006. Although Tek Foods Pty Ltd is a young establishment, it has been bright with its success. Part of this success goes back to their own experience which started with Muhittin Tercan in the year 1988, Glenroy Kebab

The quality served was recognized by a large scope of customers which inspired Muhittin Tercan to decide on the journey of manufacturing kebab meat in the year 2005. Tek Foods Pty Ltd initially began its production in a 1500m2 factory in 2006 which increased to 2500m2 by 2007. Since the year 2006 Tek Foods Pty Ltd has been improving its standards which is now manufacturing up to 350 tons of meat per month. The Tek Foods distributors that are located in various states of Australia allow us to provide our products directly to any part of the country.

Trusted by many for good reason